There are perks to being a musician. You get to step out into the spotlight and be the star of the show. You get to experience the exhilaration of creating music in the moment with other musicians. And you get to share your music with family, friends, and complete strangers. But there’s one thing you don’t experience while you’re wielding your instrument: You don’t get to listen to yourself.

As a performer you’re too busy producing sound, keeping time, and listening to your fellow musicians to truly hear the sound that’s coming from your own instrument.

But what would it be like to be a listener at your own show? What if you could pull up a chair and really focus on each note of your solo as it happens – What would you sound like?

More importantly, would you be happy with what you’d hear?

Well there’s no need to guess, you can listen to your own concert, rehearsal, or practice session and it’s easier than you think. Here are 4 important reasons you should be recording yourself as a musician. 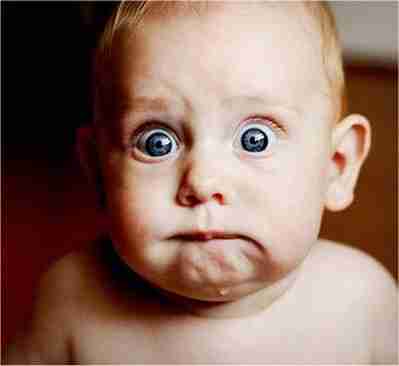 Let me ask you a question.

Have you ever heard a recording of your own voice?

I’m sure you have and if you’re anything like me you were probably caught off guard. The first time you hear your recorded voice coming from a speaker you can’t help but be surprised. How could that strange voice possibly be mine?

In seconds you realize an important phenomenon: the way that your voice sounds to you is not the way it sounds to everyone else. Your perception of your sound is precisely that – your own.

The same is true when you play an instrument.

As a performer the sound that you hear from behind your instrument isn’t always the same sound that’s hitting the listener’s ears.

But as soon as you turn on a recording, guess what? It’s not happening.

This is the revealing part of recording yourself as a musician. The movements and actions that you’re doing aren’t always producing the desired result and the only way you’re going to realize this is taking a serious listen to your own playing.

If you want to take your playing to the next level you need to line up the perception of your sound with the actual sound coming out of your instrument.

II) Zoom in on your weak spots

The good thing about a recording is that it doesn’t lie.

It doesn’t cover up your mistakes and it’s brutally honest. Every little flubbed note, every missed chord progression, and every backward rhythm is out there in the open for you to hear over and over again.

When you record yourself you get an honest picture of where you stand as a musician…and sometimes this can be very revealing.

“Art Blakey’s whole thing was, ‘Don’t lie to yourself, just tell yourself the truth.’ He meant that when you lie to yourself, you’re covering up inadequacies, and you can’t grow that way. Once I figured out what the problem was, I had the opportunity to fix it. Then it was a matter of being diligent, staying on course, taking my time and being disciplined.“~Terence Blanchard

It may not be fun to acknowledge that you have some musical weaknesses, but it’s an essential step to improving as a musician.

Serious people in every profession record themselves. Public speakers video tape themselves, athletes analyze video of themselves on the field, and teachers record their lectures in the classroom. Why?

They want an accurate picture of themselves in performance. What can be improved, what can be more efficient, and what simply isn’t working?

If you want to improve at any skill, you can’t hide from your weaknesses. You need to seek them out, hunt them down, and fix them.

As you listen to back to that recording of yourself, focus on your:

Now what sticks out? What is bugging you?

The answer will be obvious as soon as you press play.

Do you know what you sounded like one year ago?

Come on think hard! How about a month ago?

OK, what about yesterday?

You see the process of musical improvement happens over an extended period of time – the things you’re practicing today aren’t going to come out in your playing for weeks or even months. As a result it’s hard to get a clear picture of your musical progress.

This is where that recording of yourself comes in handy.

Hearing a performance or a rehearsal from a year or two ago will give you a clear picture of your musical development. Listening to a good recording of yourself can also give you confidence and prove to you that you are moving forward.

Try recording yourself today and listen back a few months from now. If you’re practicing consistently you’re going to hear a difference.

IV) Focus on the player you want to become 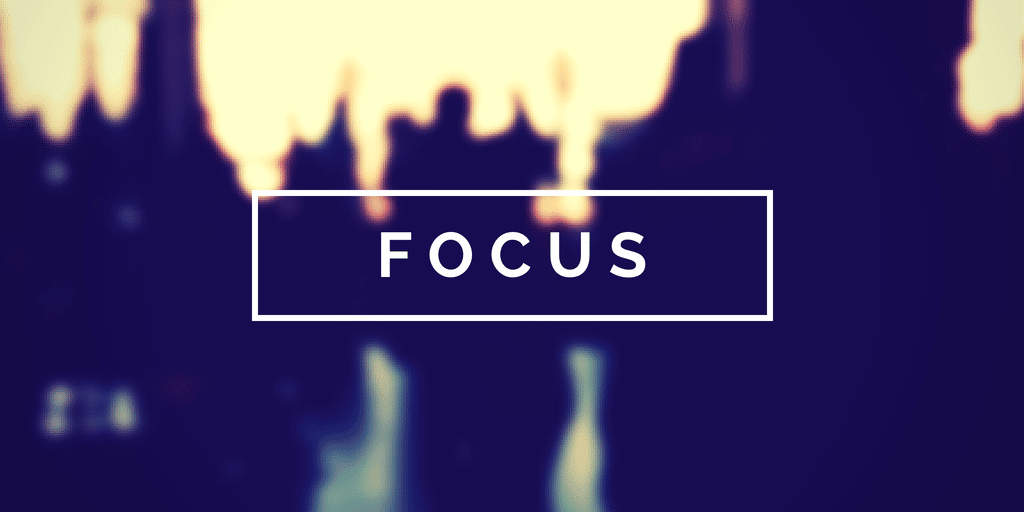 It’s easy to imagine the player you want to become, but despite our best intentions we all subconsciously do things in our solos that aren’t necessarily part of our ideal sound. Recording yourself is a sure way to find these little inconsistencies.

Are you articulating in a way that doesn’t swing? Are you repeating the same licks in every solo? Maybe you aren’t playing with much confidence or maybe you’re getting stuck in the theory and forgetting about the musical aspects of your solo.

Listening to a recording of yourself is an easy way to find out. What needs to be adjusted for you to become the player that you envision? Sometimes you just need to step outside of yourself to truly hear yourself for the first time.

What are you waiting for?


It’s pretty easy to see the benefits of recording your playing, but it’s a little more difficult to actually sit down and listen to yourself.

However, give it a shot and you’ll be well on your way to improving your sound. It doesn’t take much to get started.

For starters, try recording yourself on your smart phone. The sound quality may not be the best, but you’ll quickly get an idea of what the audience is hearing.

A small hand held digital recorder like the Zoom is relatively inexpensive and can give you a great way to get a quality recording of yourself.

Or you can even buy a microphone and some software like Garage Band or ProTools to get a studio quality recording at home.

Find out what you really sound like. Locate your musical weak spots. Track your progress over time. And finally, fine tune your playing so you’re on track to becoming the player you one day want to become.