When you get to work transcribing a solo, you aren’t going to try to learn the entire solo at once. Believe me, I’ve tried…


Transcribing is essentially an ear training exercise – an advanced one. 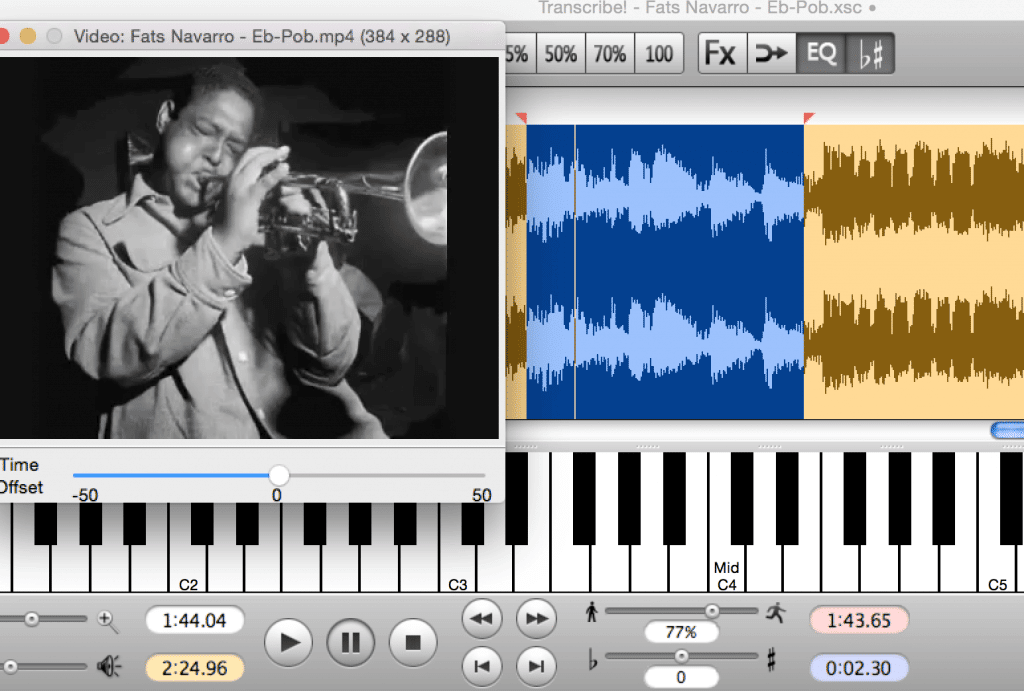 
Figuring out the notes to a solo and writing them down on a piece of paper isn’t going to do you any good.